Joe Dallas is an author, conference speaker, and ordained pastoral counselor. He directs a Biblical counseling ministry for those dealing with sexual and relational problems, and with their families as well.  He received his Master’s Degree in Christian Counseling from Vision University, San Diego, CA and is a member of the American Association of Christian Counselors. He is also the author of the daily blog Joe Dallas Online.

He is a contributing writer for The Christian Research Journal, and his articles have appeared in Christianity Today,(cover story June 1993) The Journal of Christian Healing and The Southern California Christian Times. His work has also been featured in The Los Angeles Times, Moody Monthly, New Man Magazine and The Boston Globe. For over three years Joe taught and conducted the nationally recognized Every Man’s Battle 5-Day conference as the originating Program Director, and from 1991 to 1993, he served as the President of Exodus International. He was a regularly featured speaker with the Focus on the Family Love Won Out conference.

Dallas has represented the Christian viewpoint through a number of media appearances, including Focus on the Family Daily Broadcast, Family News in Focus, the ABC Evening News, The Joan Rivers Show, The Bible Answer Man, New Life Live, The 700 Club, Jay Sekalow Live and Concerned Women of America. He has addressed conferences, churches and universities across the country, including the Promise-Keepers Men’s Conference, Moody Bible Church of Chicago,The Christian Association for Professional Studies, Princeton Theological Seminary and the Experience Conference.  He has also lectured and debated in Norway, Denmark, Switzerland, Hong Kong and Spain.

Joe and his wife Renee reside in Orange County, California, with their two sons. 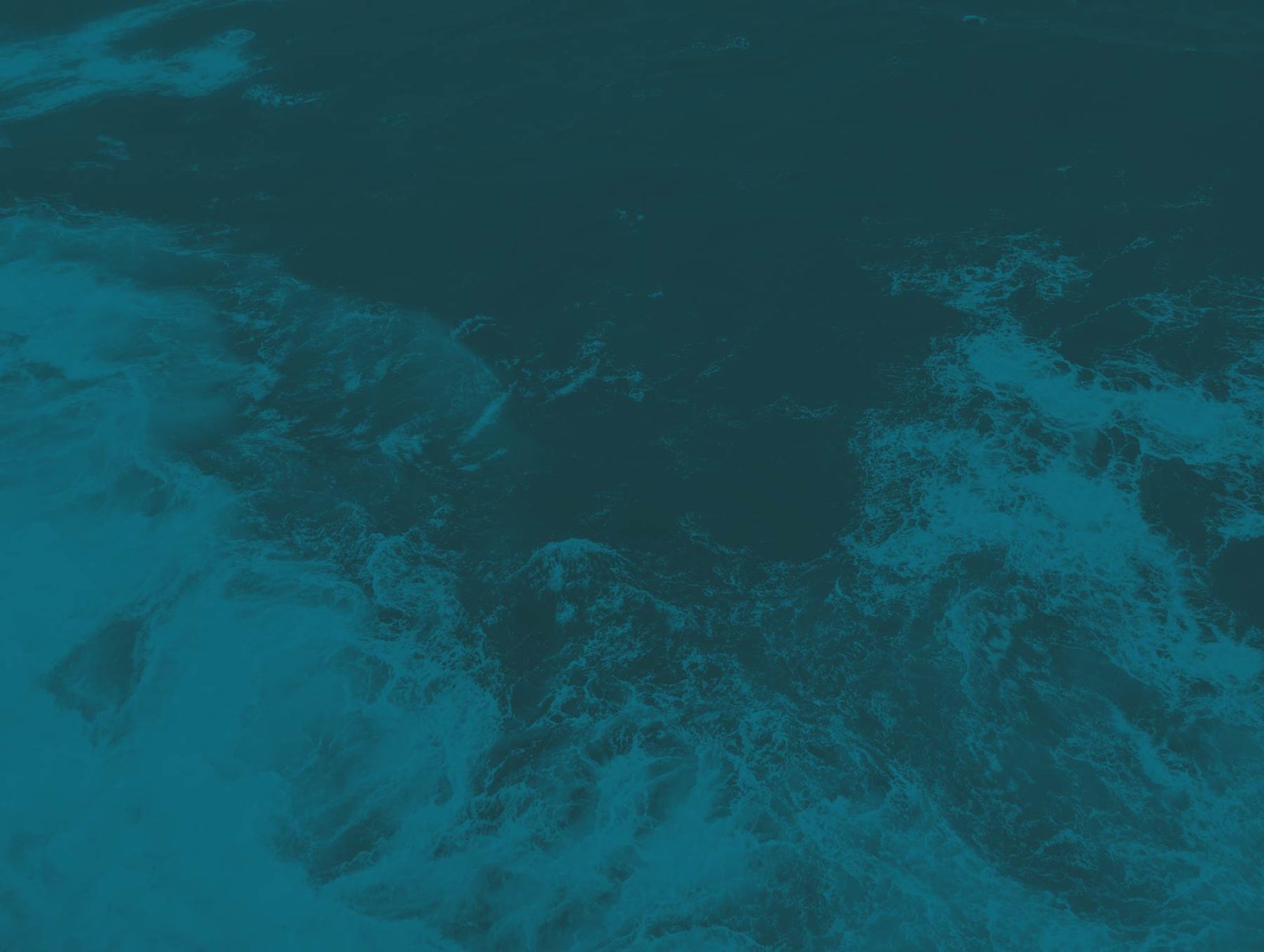